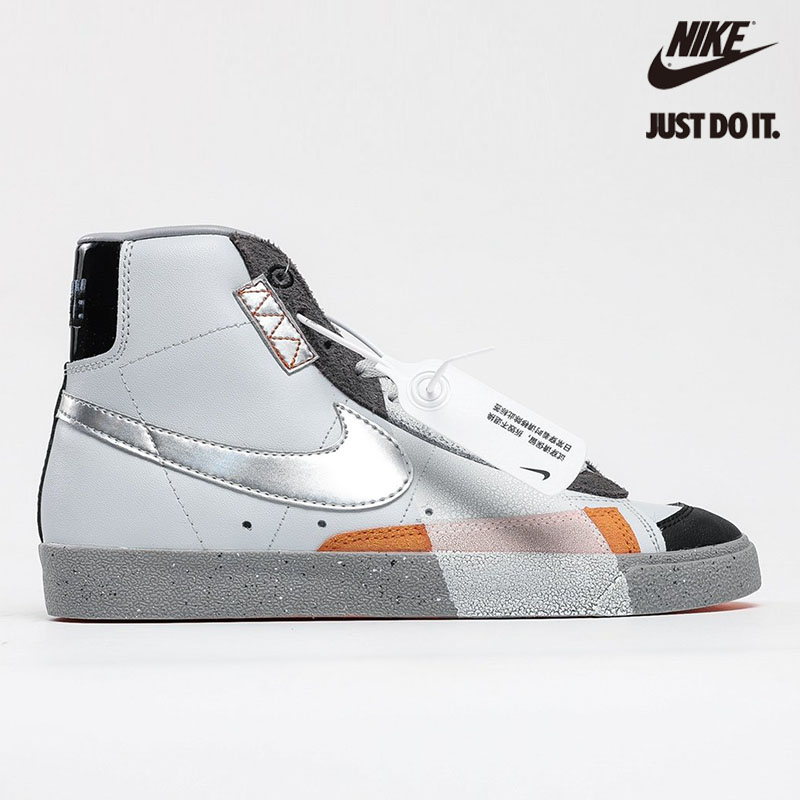 The Nike Blazer Mid 77 has enjoyed a notable amount of success since launching thanks in large part to a growing desire for a vintage aesthetic. And while the silhouette has built a healthy roster full of simple, but timeless colorways, it’s also dressed up in the occasional experimental ensemble. The latest ostensibly arrives as a nod to Shanghai, China. Clad in various shades of grey and blue, the mid-top Blazer makes a statement with the assortment of metallic silver accents throughout its upper. Suede along the forefoot and tongue not only deliver varying texture, but also color-blocking to the pair, with the former sporting a bright orange. The latter features a white paint stroke from lateral midsole to medial midfoot, adding a crackled finish to the lace guard and swoosh it covers. Appropriate for the experimental take, “NIKE” branding on the heel is double-layered, with the text underneath boasting a larger size and reverse orientation. Sole units revel in a midsole slightly reminiscent of the Space Hippie line and vibrant pink tread. Finally, sockliners are branded with “沪”, which translates to the “Shanghai, China” and a swoosh logo. 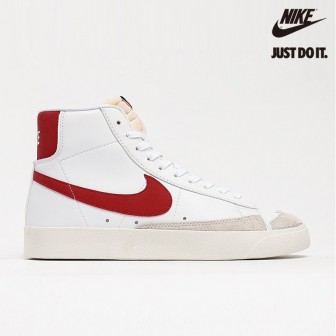 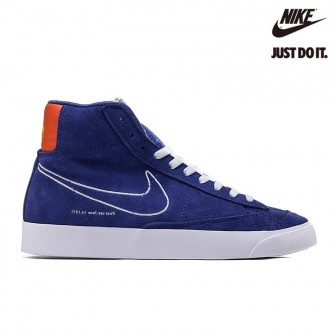 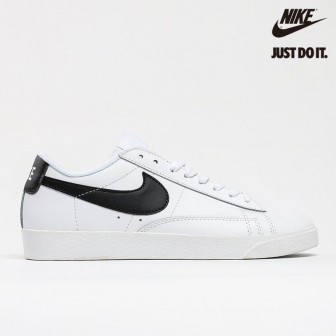 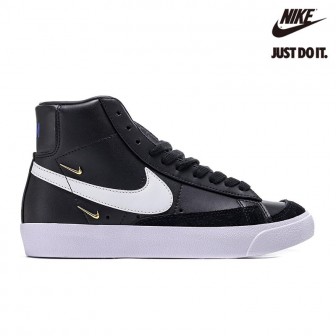 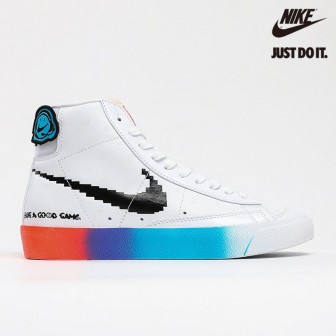 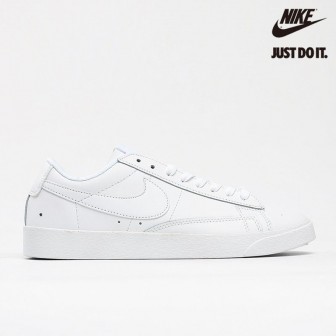