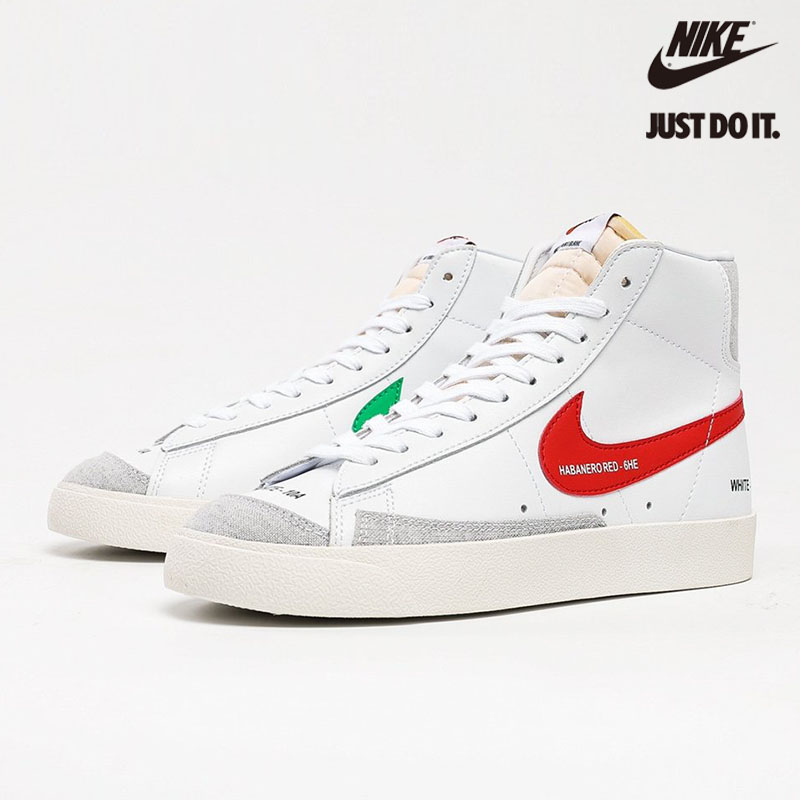 Likely due to its classic design, the Nike Blazer Mid has seemingly never gone out of style. And as it’s continued to grow out of its basketball roots, it’s gradually become a pillar of Nike’s lifestyle category, releasing in colorways replete with neon piping as well as simple, versatile tones. Its latest, which is effectively a play on the latter, adds small eclectic additions to a black and white set, both options’ individual parts accented atop by denotative text.

Specifically, components like the swoosh, toe box, and heel counter are detailed with their specific color code. For example, the swoosh along the white pair’s lateral is literally marked with “HABANERO RED,” its accompanying “6HE” color code written immediately after. This treatment is mirrored along the other checks whose alternating set of four is rounded off with a variety of tones, some different and others the same as the black alternative that follows. Elsewhere, the construction is quite ordinary, the overlays, heel tab, and main leather body a close match in either neutral. 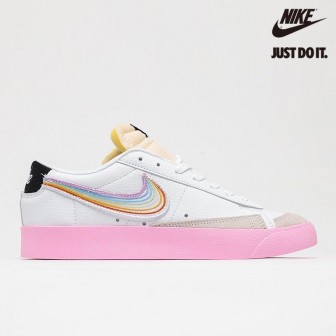 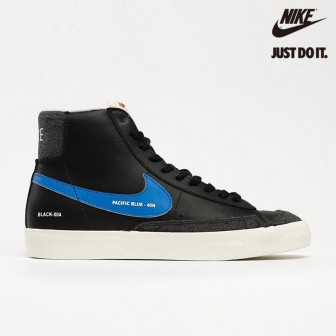 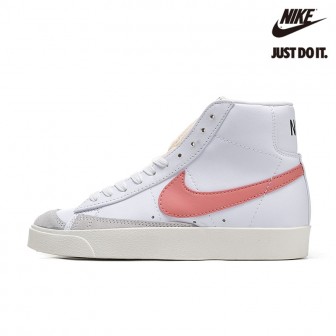 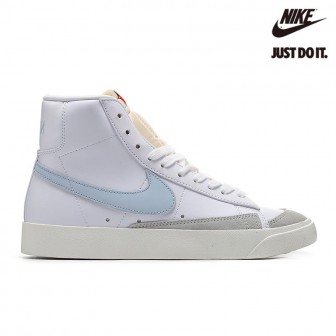 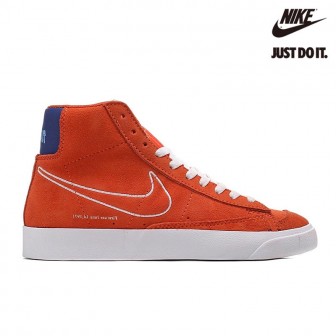 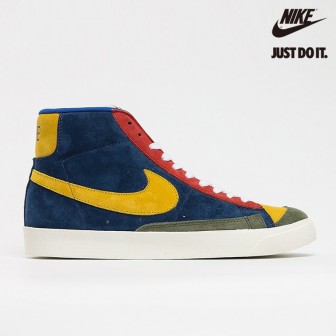