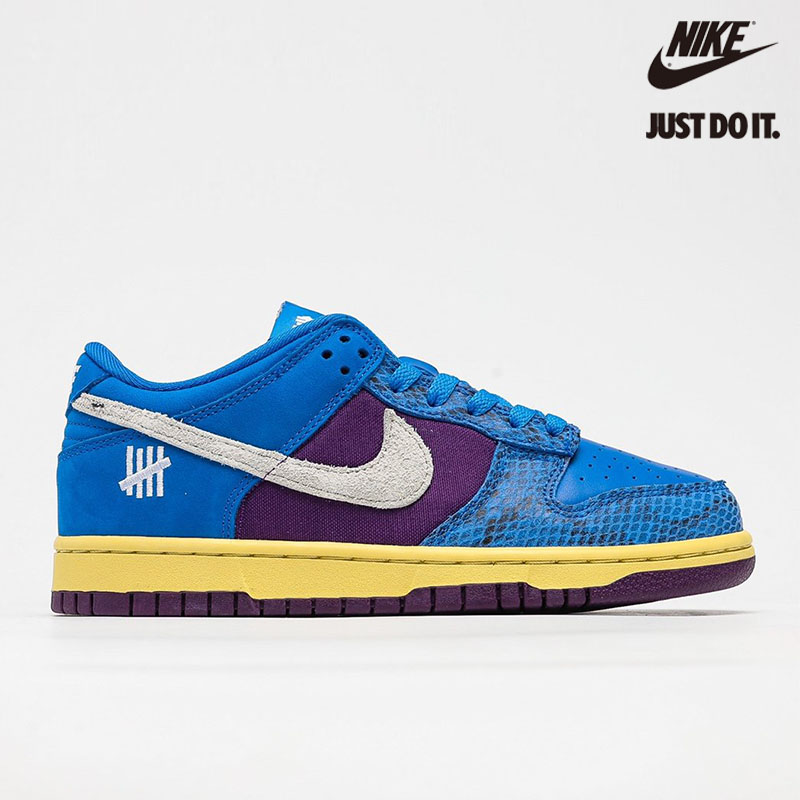 Launching as part of the second installment of the LA retailer’s ‘Dunk vs. AF-1’ series, the Undefeated x Nike Dunk Low ‘5 On It’ highlights the sort of exotic accents that were prevalent in sneaker culture in the late ‘90s and early 2000s. The sneaker’s moniker refers to the five materials utilized on the upper: a bright blue leather toe box, matching blue nubuck on the heel overlay, purple textile on the quarter panel, white suede on the Swoosh, and faux snakeskin on the eyestay and forefoot overlay. Undefeated’s Five Strikes branding decorates the lateral heel and woven tongue tag. The low-top is mounted on a cream-colored rubber midsole and violet rubber outsole. 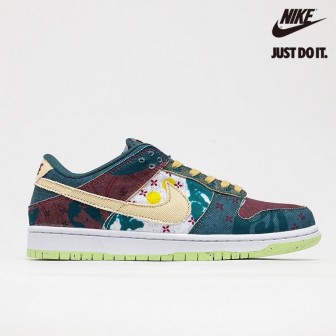 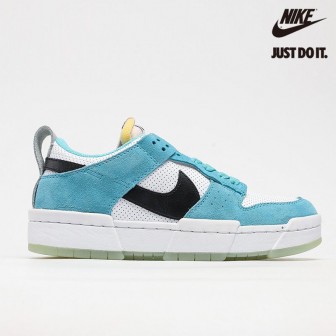 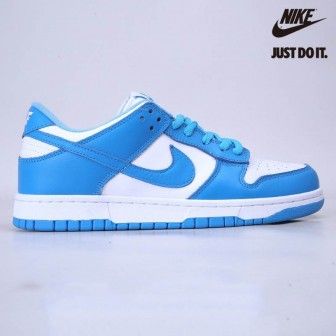 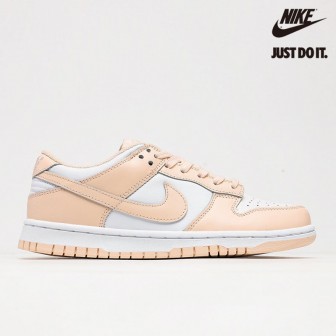 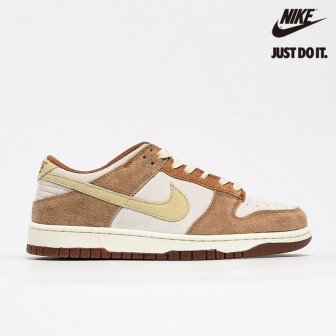 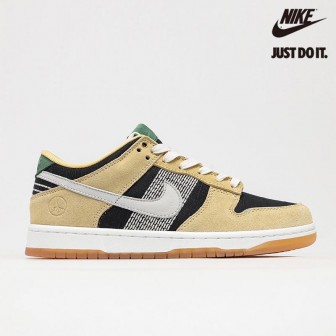