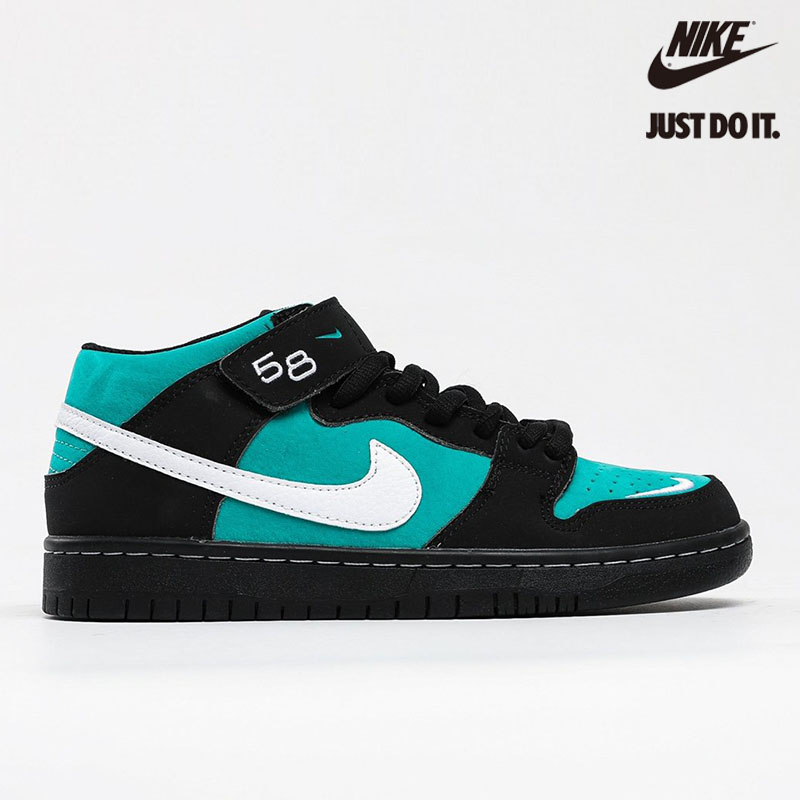 Nike SB has undoubtedly grown to be all-encompassing, rarely shying away from the unexpected homage. Last year, we were greeted with a pair of Space Jam influenced Dunk Highs and it looks like 2020 is set to honor a different sport entirely as it nods to Ken Griffey’s first signature silhouette: the Air Griffey Max 1. Dressing up near identically to the latter’s “Freshwater” colorway, this Dunk Mid adds cool blue underlays and contrasting black panels atop. Fat white laces and branded patches add the skateboarding sub-label’s signature DNA, with accents elsewhere more subtly referencing some of its inspiration’s smaller details. As such, the “24” that once stamped on the strap in honor of the athlete’s number has been replaced, with a “58” — a digit significant to the sub-label’s many nationwide tours — now taking its place; elsewhere, the enlarged swoosh that dressed the toe box is now mimicked by a much smaller embroidered embellishment at the toe. 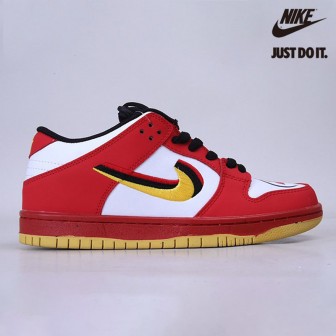 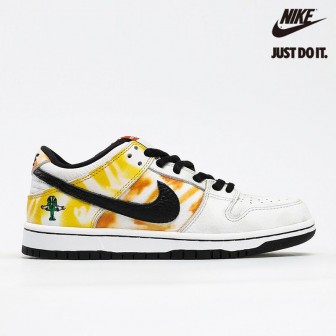 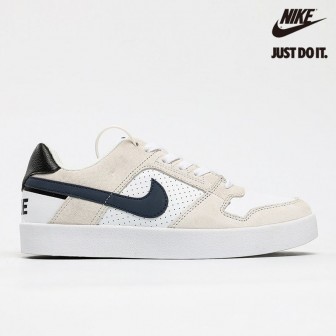 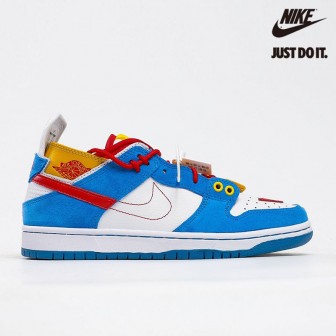 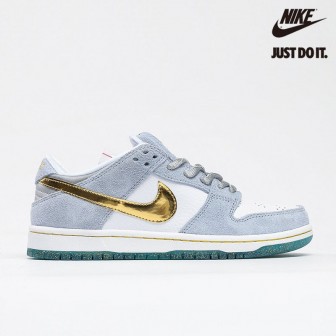 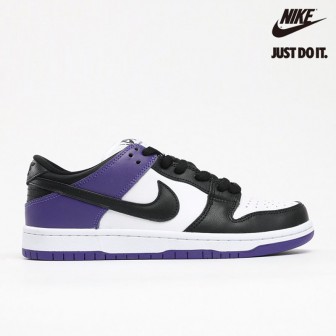